Getting gifts for family and friends on Christmas is one heck of an operation; it’s no stroll in the park! What kind of heart palpitations do you think Meghan Markle had when she realized she had to pick a gift for Queen Elizabeth II? What on Earth was she supposed to give to a royal who has it all already? Well, the good news is that she nailed it! 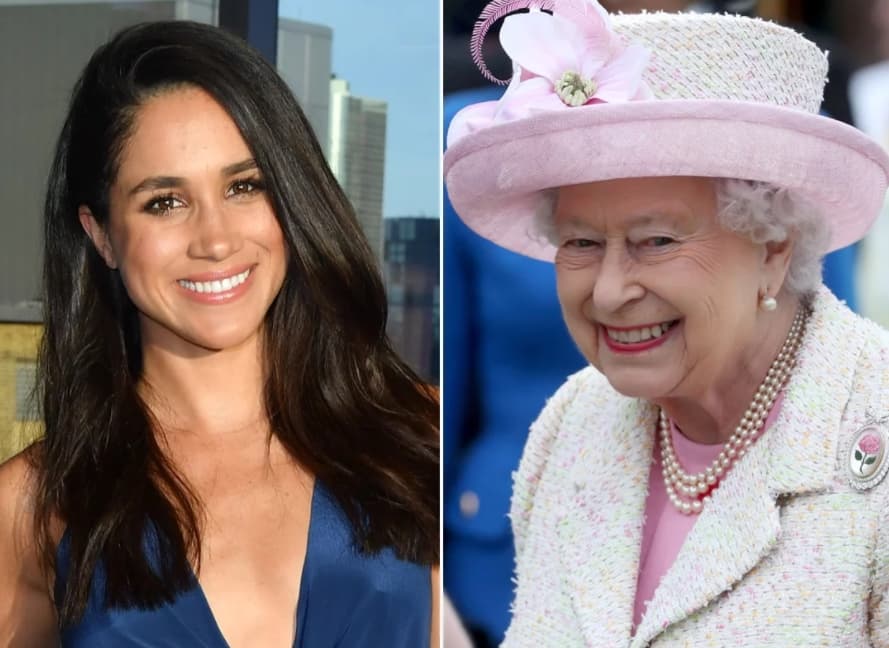 Meghan Markle And The Queen

The royals follow the tradition of giving and receiving gifts, but their gifts of choice are quite different from what you expect. Before you start painting pictures in your head about strings of pearls or pendants from past generations, think again. At Sandringham Place the gifts are actually gimmicks, and other cheap nonsense. Paying tribute to their German ancestry, the royal family chooses to give silly and wacky gifts to one-another, with the intention of making each-other laugh out loud.

Here are a couple of examples of what silly-spirited gifts get passed around at 6pm in the White Room at Sandringham Place. Princess Anne once gave Prince Harry a white leather toilet seat for Christmas. She insisted that it came from the bottom of her heart, intended for his bottom. Prince Charles claims that he loved it so much that he frequently travels with it. Prince Harry once took his granny’s gift to the next level completely. He gave her a shower cap (sounds safe so far) but printed on the cap were the words, “Ain’t life a bitch.” Could Meghan Markle get away with giving a gift like that? She isn’t even married to the prince yet.

We can only imagine how much time and consideration it must have taken Meghan Markle to choose the Queen’s gift. In the end she found a gift that would actually get the Queen of England to burst out laughing. Meghan Markle gave her majesty a singing hamster toy which was not only enjoyed by the Queen, but by her corgis too! Apparently the Queen laughed, “He can keep my dogs company!” 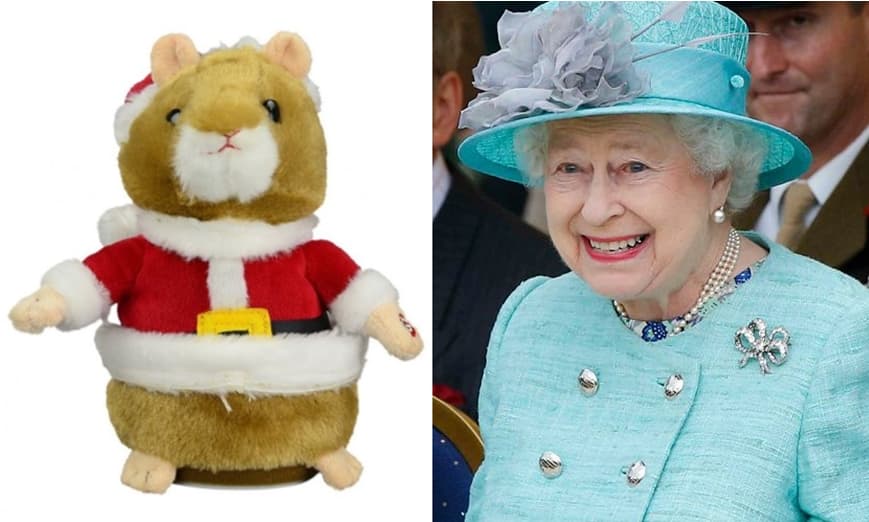 There’s definitely a lesson that we can learn from Meghan Markle and her very interesting gift to her future grandmother-in-law. No matter how tough your mother-in-law or grandmother-in-law might be, remember that there is a girl who gave the Queen of England a singing hamster toy that costs no more than 3 dollars for Christmas! So, shall we say that it was a home-run for Meghan Markle?