Women in politics in America have made extraordinary strides to break the glass ceiling barrier and we believe that one day, they will. With that being said, we know that the political world, all over the globe, has many talented and respected female politicians in various positions. Not only that but many of these women also happen to be quite photogenic so we’ve pulled together a list of female politicians who not only do exceedingly well in their jobs but who are also as gorgeous as can be.

Meet the Democratic Representative from Hawaii, Tulsi Gabbard, who has been the United States Representative for Hawaii’s 2nd congressional district since 2013. Currently, she’s a front runner to become the next Secretary of State. Now wouldn’t that be a vision? 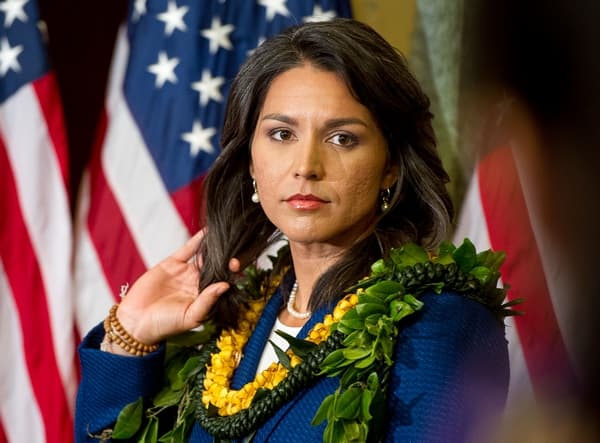