Flint Town is an American documentary series that highlights the issues that the Flint Police Department face on a daily basis. The enthralling docuseries exposes how a city already beaten down by poverty and drug abuse, can fall deeper into the trap of crime when the city suffers an unthinkable water crisis. This series will have you thinking about what’s right, what’s wrong, and what matters to you most.

In 2014, the city of Flint had its main water source changed. The plan was to stop bringing the city treated water from the Detroit Water and Sewerage Department. The original water source came from Lake Huron and the Detroit River, but soon was changed to the Flint River. This was supposed to be a step in the right direction, but it would turn into a mistake that would take the lives of 15 Flint residents, and infect thousands of others.

The actual water source was not the problem; it was the pipelines that created an issue for Flint residents. Officials in charge of the water project failed to apply corrosion inhibitors to the water being channeled to Flint. The result of this was catastrophic. The first warning issued, came to certain parts of Flint where residents were instructed to boil their water to rid it of unwanted particles, but that warning was soon dropped. After further research and testing was done, it was exposed that high levels of lead were contaminating the water. By January 2016, the city of Flint was tagged a “federal state of emergency” and residents were told to only use bottled water for all activities, including, drinking, bathing, cooking and cleaning. 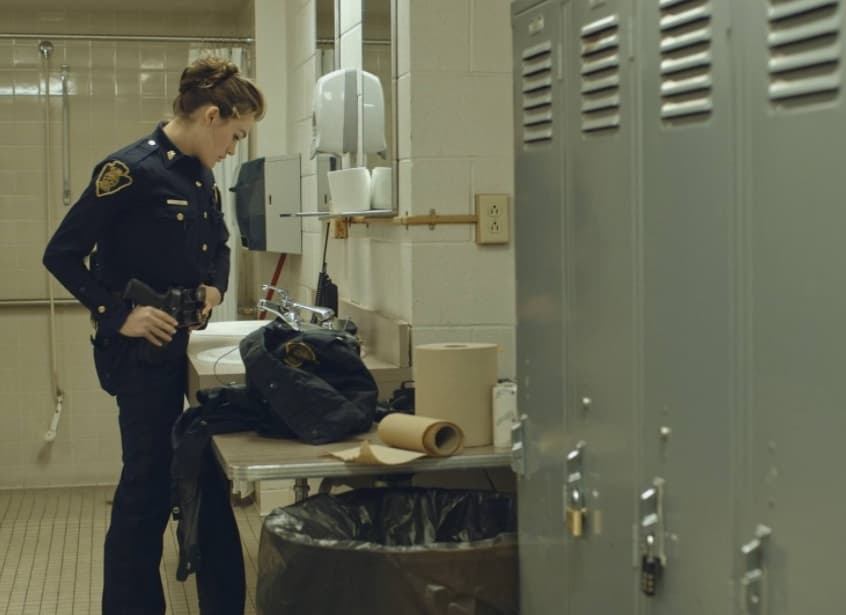 The Flint Police Department is a small department that numbers only 98 male and female members. The department is responsible for policing an area that houses 100,000 citizens. This means that Flint is the United States’ largest population to police officer gap by ratio. Due to their few police officers, the police department is often late to calls from the public, simply because they don’t have the manpower to tackle all issues timeously. This docuseries takes the audience through the difficulties these police officers face on a daily basis. 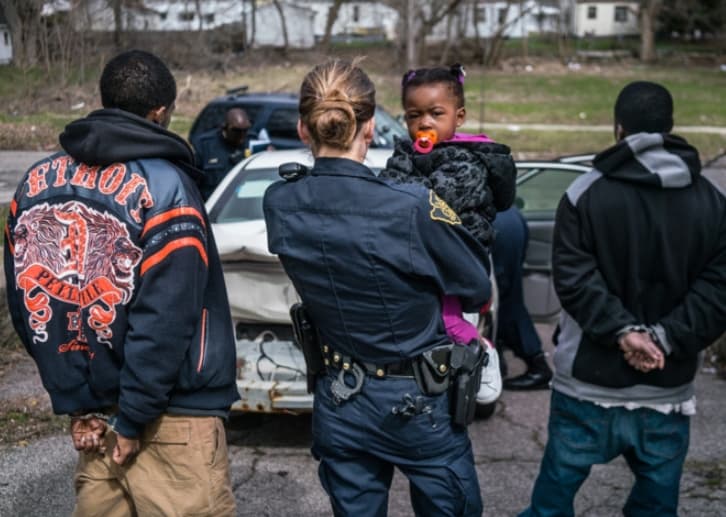 Flint Town Is All Of Us 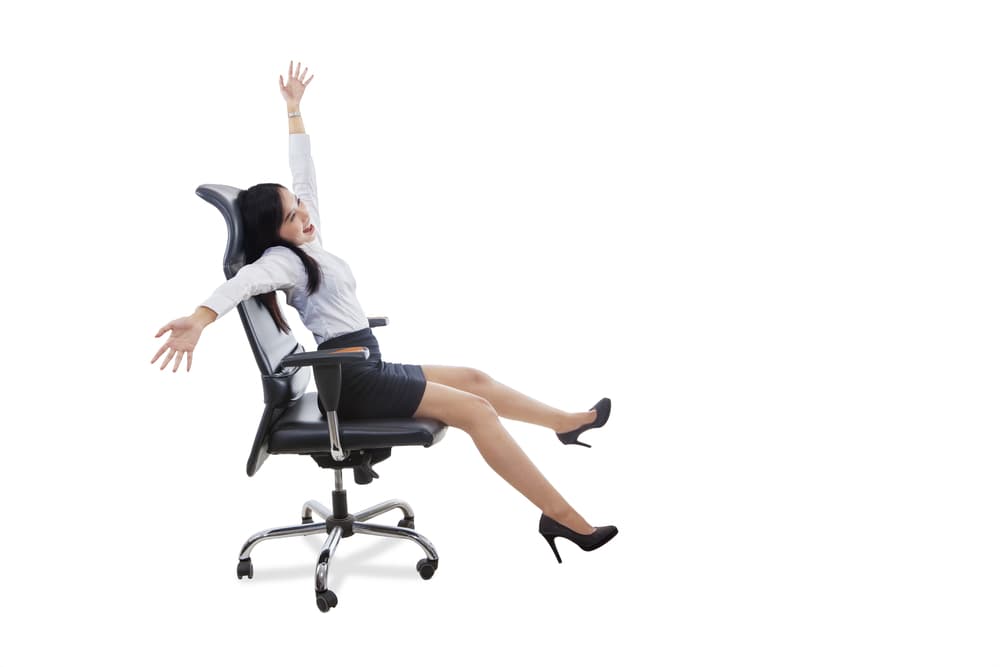 5 Tips For More Energy In Your Everyday Life

A full and demanding everyday life quickly leads to feeling limp and lacking in energy. You no longer have enough power to do what you actually… 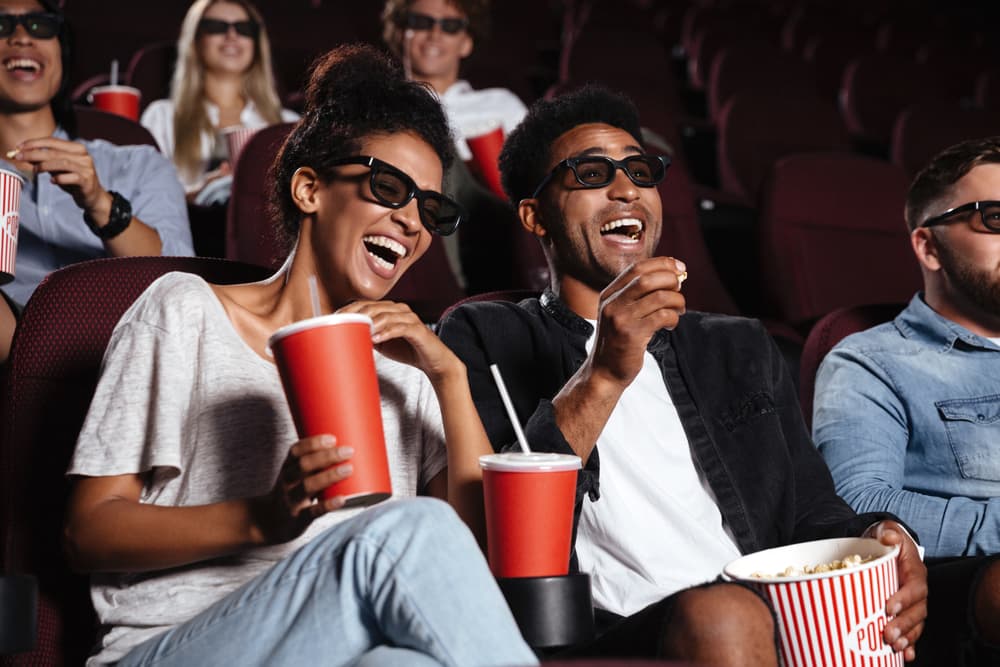