Psychology is defined as the scientific pursuit of the human mind and all of its functions. Essentially what scientists who study psychology are trying to figure out is this: why do we do the things that we do? This pursuit can lead scientists down some pretty strange paths. Today we are pulling together 20 REAL psychology experiments that have been used throughout history! Are you ready? This ride is about to get pretty wild.

Have you ever noticed that some people freeze up during traumatic situations? John Darley and Bibb Latane surely did and they created an experiment to prove it. The experiment included putting a participant in an office while they slowly fed a fake fire. The participant always, immediately, reported the fire. Then they would put five people in the same room and a sixth person would have a ‘seizure’. People were more hesitant to report than when they were alone. Fascinating! 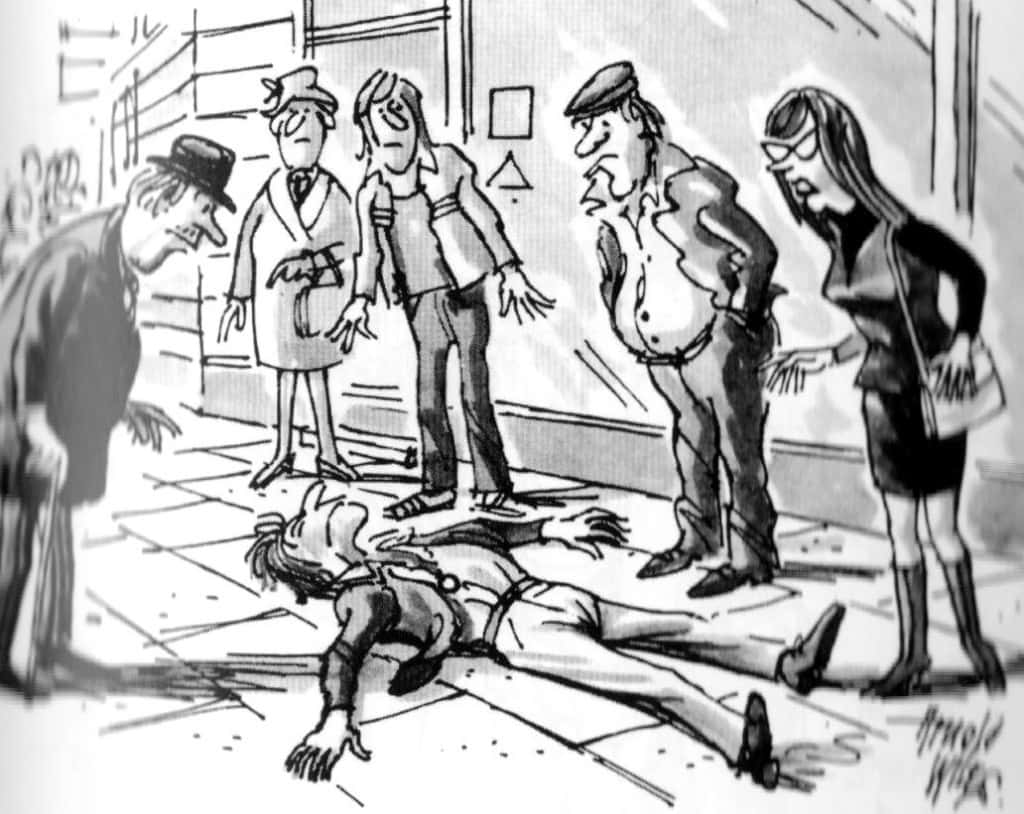 Volkswagen happened upon a pretty great PR campaign when they developed ‘The Fun Theory’. They wanted to prove that people could change their behavior if it were fun to do so. So Volkswagen created ‘piano stairs’ next to the more heavily trafficked escalator in Stockholm, Sweden. Traffic on the piano-stairs rose by 66% compared to prior days when they were just regular stairs. 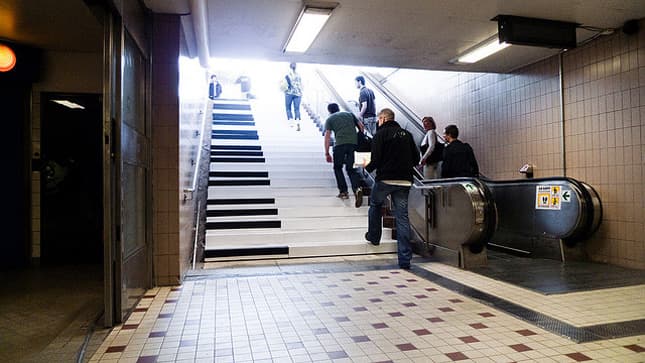 Conducted by Wendell Johnson, this study immediately captured the attention of filmmakers and film production professionals everywhere. Johnson split up two groups of orphans and red flags should already be going off. Johnson would berate and mercilessly mock one group of orphans for their speech imperfections while lavishing the other group with praise. Johnson wanted to see how a developing mind would react in these two situations. Disgusting. 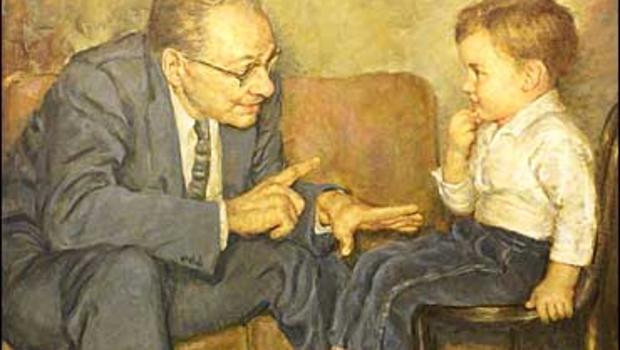 John B. Watson conducted a study at Johns Hopkins University back in 1920. He wanted to test classical conditioning, this time on a 9 month old baby boy. Watson would give the baby boy a pet rat but then he would play the sound of metal grinding whenever the rat was around. Soon Albert began to hate the rat, fear it, and also associate that fear with anything furry. This test is particularly menacing due to Albert’s unwilling participation in the experiment.Parents would need dental implants from grinding their teeth if they had to watch this test nowadays. 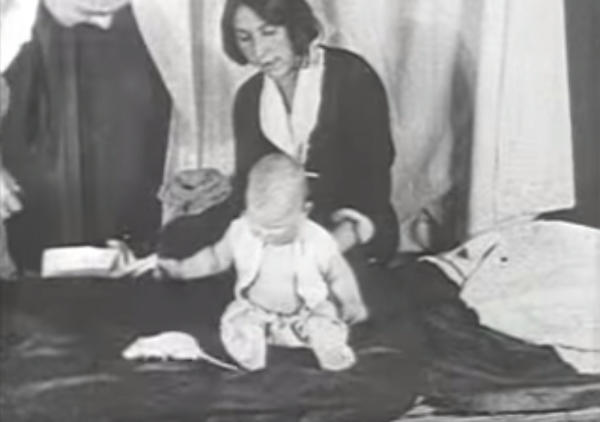 Solomon Asch is our next psychologist. He conducted a series of conformity experiments at Swarthmore College back in 1951. This task was relatively harmless but it showcased something interesting about the human psyche: we are desperate to fit in. He lined up five people, only one of which was not ‘in’ on the experiment. Then Asch would ask simple questions, knowing that the first four would always say the same thing. Shockingly the fifth member of the group almost always conformed, even knowing that they were wrong to do so. 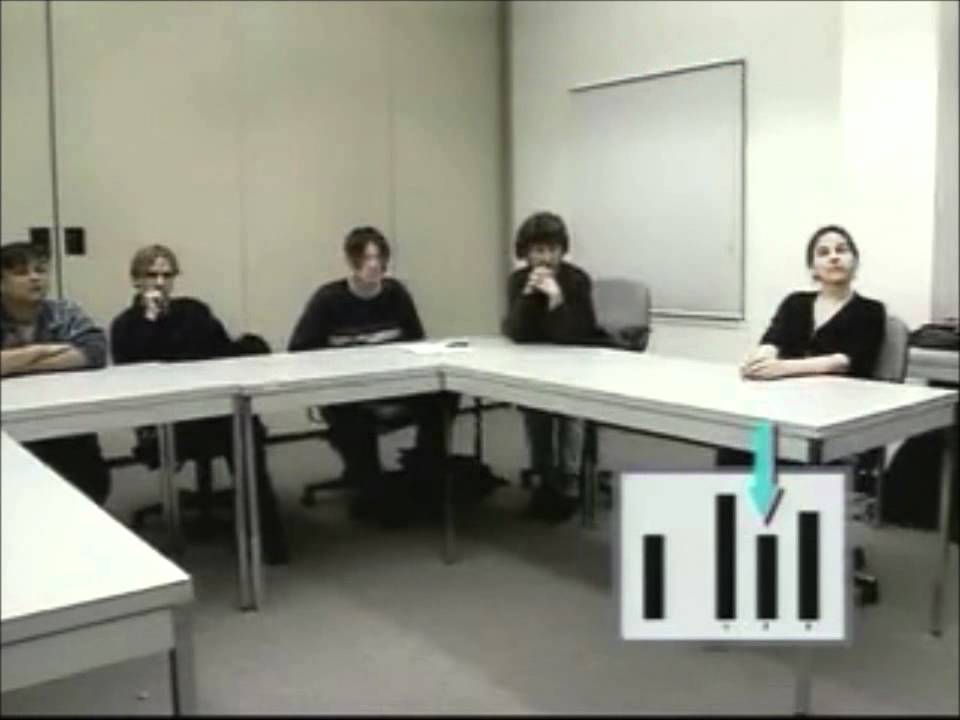 Violinist in the Subway

Josh Bell plays the violin in the same way that world class dentists work with cosmetic dentistry: so impressively that it seems like he is barely even trying. While dentists focus on teeth bleaching, Bell will sell out entire concert halls just so people can watch him play. Bell conducted an attention test by playing his $3.5 million violin (really!) in the subway to see if anyone stopped and watched. Nobody did despite having a world class artist playing for free. 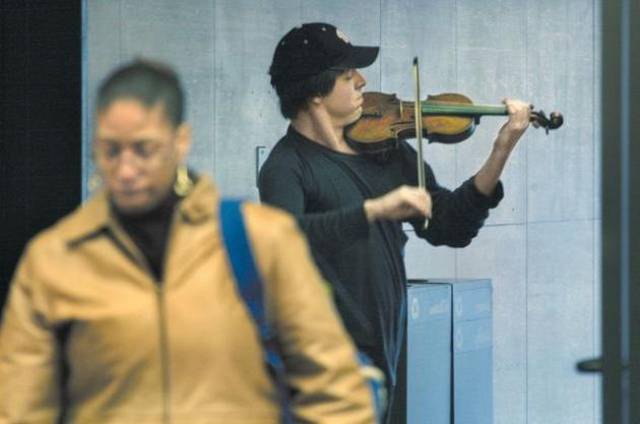 Violinist In The Subway

Dr. Aubrey Levin spearheaded an unethical and, frankly, horrifying series of experiments in the ’70s and ’80s during apartheid in South Africa. He essentially forced army psychiatrists to force suspected LGBT soldiers into ‘sex change operations’. These ‘operations’ consisted of all sorts of immoral and unethical treatments, tests, and torture techniques. Levin now works at the University of Calgary, somehow. Disgusting. 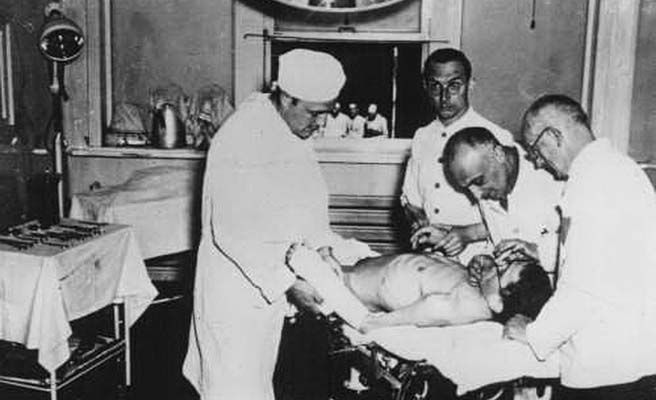 Philip Zimbardo is one of the most infamous psychologists in the world thanks to this experiment. Conducted in 1971, this experiment had Zimbardo separate two groups of regular people into ‘guards’ and ‘prisoners’. Zimbardo put the prisoners into humiliating and degrading situations without telling the guards how to act. Strangely enough, the guards naturally became brutes who sought to dominate their charges. This experiment has had several books and films written about it. 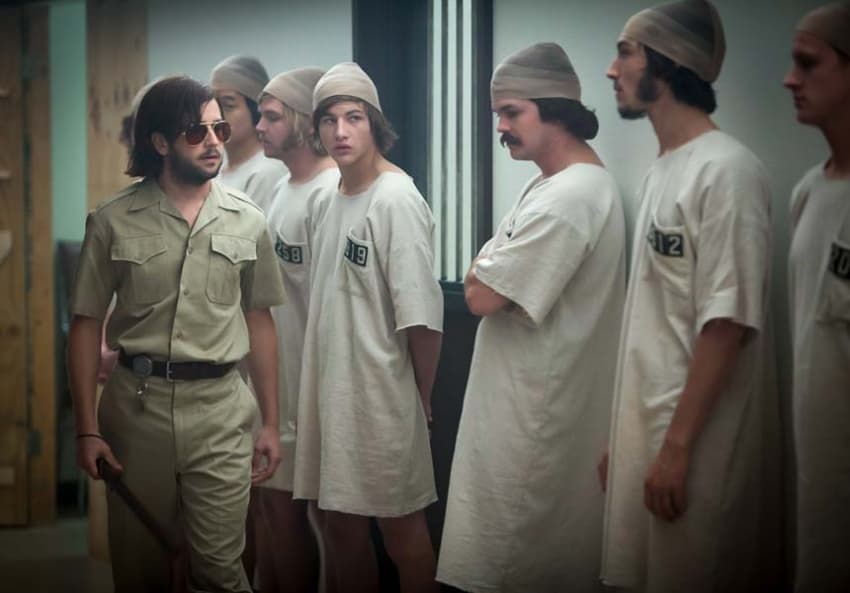 Stanley Milgram, a graduate from Yale, wanted to know how far people took the phrase: “I was just following orders”. His inspiration was the Holocaust and the defense of numerous Nazis during the Nuremberg Trials. This experiment placed the test subject in front of a machine that would ‘shock’ someone in a different room if they misspoke during a particular task. Strangely enough, subjects kept on shocking their subject despite increasingly loud and pained ‘screams’ from the other room. 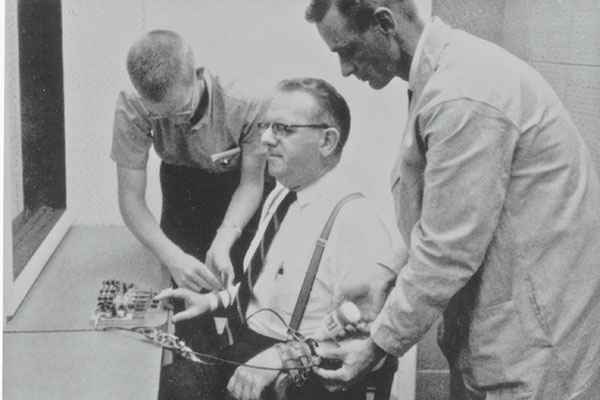 It was 1972 and Walter Mischel was about to change the psychology world with a bag of marshmallows. This test put a child in a room with a marshmallow on the table in front of them. Mischel would give the child this order, “Leave the marshmallow alone until I return and I will give you another one.” Of the 600 children tested, 1/3rd of them ate the treat almost immediately. This minority showed greatly reduced aptitude testing skills later on in life.

Animal experimentation is common in a great many fields, but there has never been a more controversial low-point than this. In 1969 scientists decided to use monkeys to test the effects of illicit drugs on the brain. The monkeys would do a task sober and then be fed a drug such as cocaine, LSD, meth, and morphine. We’ll be brief except to say that the monkeys suffered horrifically and scientists learned more about the animals than the drugs. 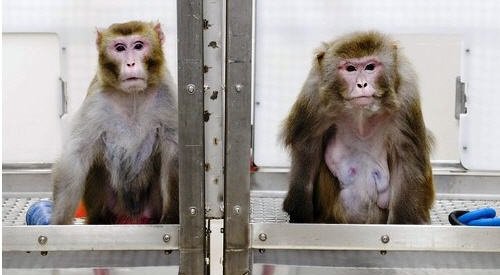 Dr. Harry Harlow wanted to test dependency between a rhesus monkey and its mother. Harlow took away the mother and replaced her with two dollars: one made of wire and one of cloth. No matter what Harlow did, the baby monkey always preferred the more comfortable cloth doll. 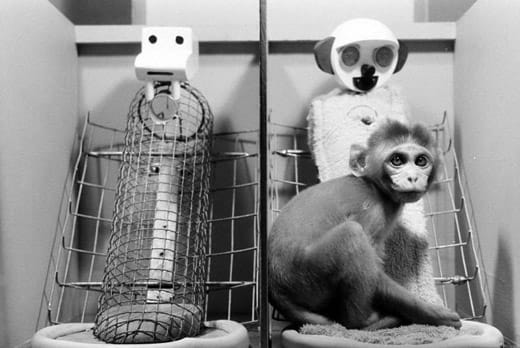 This incredibly famous psychology test was performed by a man named Pavlov. He wanted to see if he could instigate a reaction from his dog whenever he wanted. He would give his dog a bowl of food and ring a bell. Over time the dog began to associate the bell ringing with food, thus salivating whenever the bell was rung – even if the food was not present. 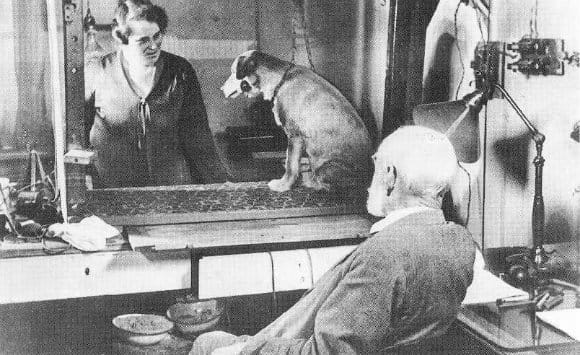 Conducted in 1924, Carney Landis wanted to see how human faces reacted to certain situations. He painted black lines onto his subjects and then put them through a battering of situations. The final test involved beheading a live rat. 2/3rds of the subjects refused, but a full 1/3rd simply tried to hack the rat’s head off then and there. You no doubt can tell that this was incredibly humane and scarring. 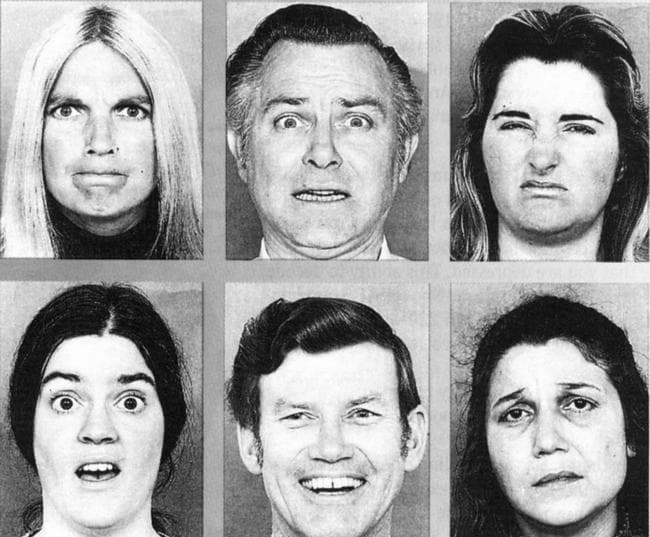 Jane Elliott conducted this experiment despite not being a psychologist. She split her class of students into two groups – blue eyes and brown eyes. One group was lavished with praise and the other was mercilessly ridiculed. The ‘praised’ group quickly began to act superior to the ‘ridiculed’ group. 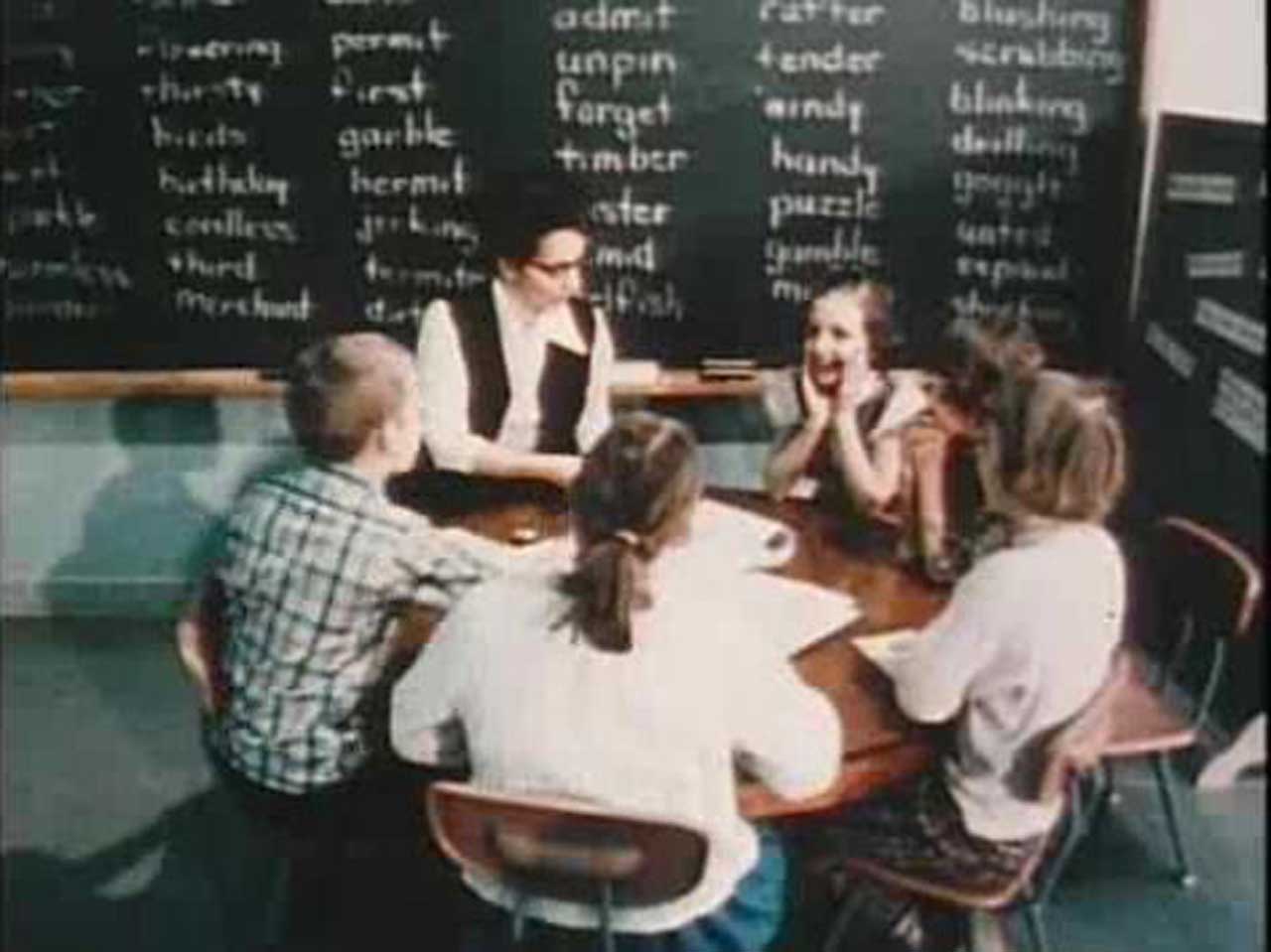 Mark Seligman earned the ire of animal rights activists everywhere with his 1956 study. In this study he wanted to test if dogs could learn to escape conditions created by a series of electric shocks. Instead, Seligman found that his subjects learned depression and helplessness. 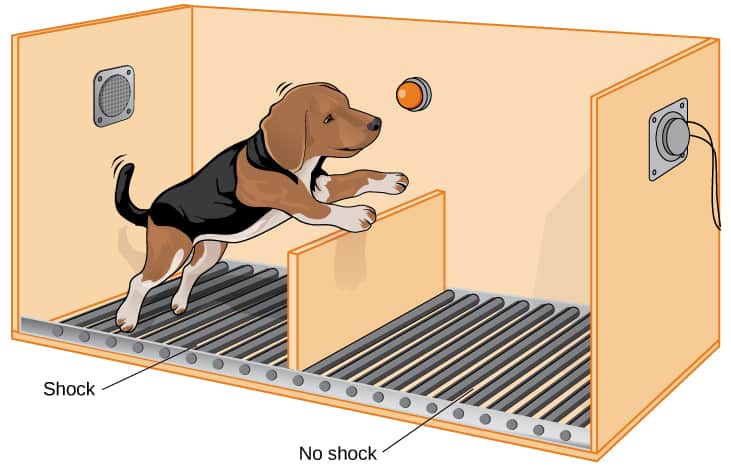 This experiment tested the attention of would-be helpful bystanders. Missing Child posters were posted in certain areas of a small town. On the poster was the picture of a young girl, who happened to be sitting right next to the poster in the background. Nobody ever connected the dots. 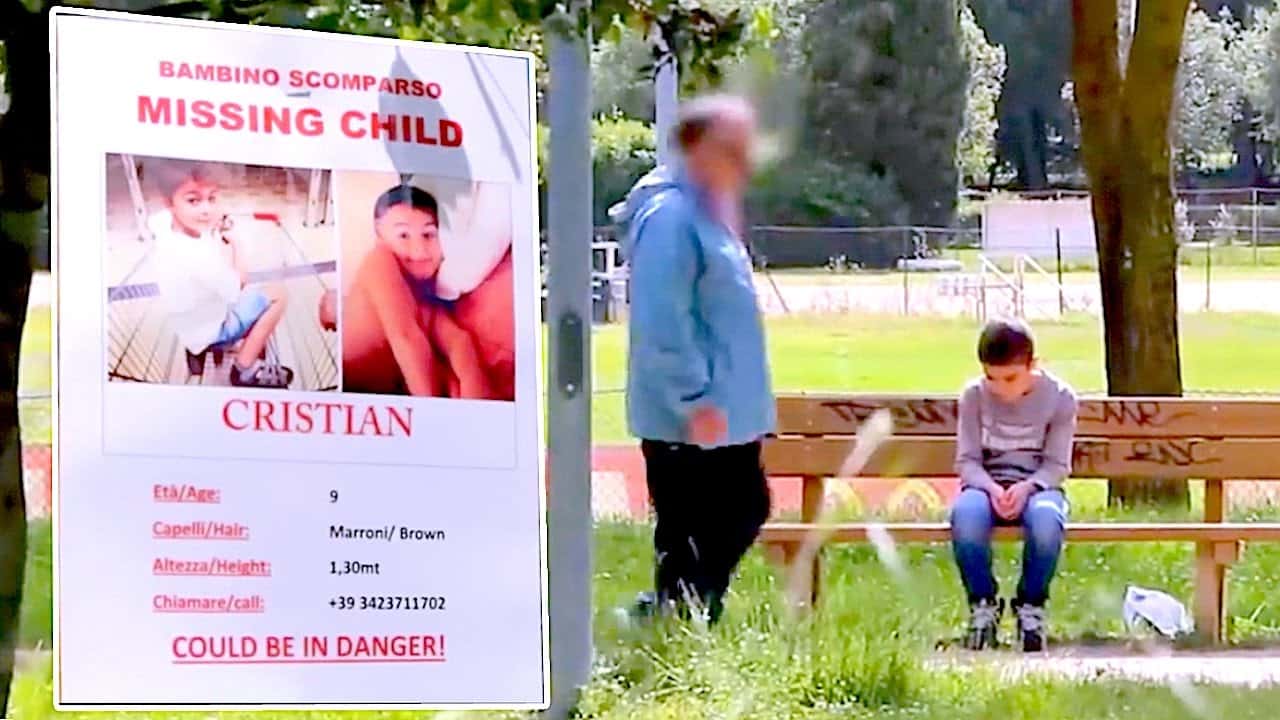 This experiment featured twenty two 11-year-old boys at summer camp in Robbers Cave State Park. The kids were separated into groups and housed in separate cabins. They were not told that any of the other groups existed. Over a week the boys bonded with their individual groups. Then the psychologists introduced the groups to one another and were shocked to see that they naturally created conflict with one another. 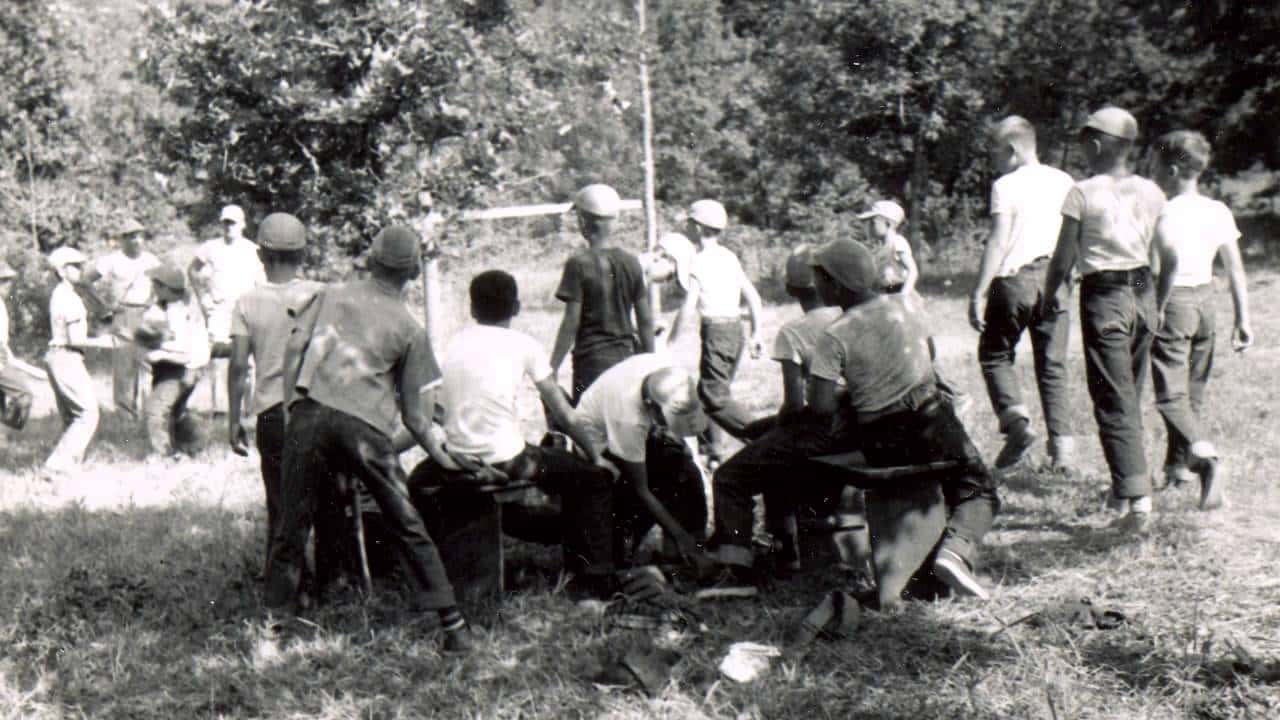 Loftus and Palmer decided to test how people reacted to the phrasing of questions, in relation to car accidents. Subjects were shown a slideshow of images portraying a car accident before being asked questions. What they found out was that word usage could pre-determine how someone answered a question, even if the word changes were innocuous in nature. 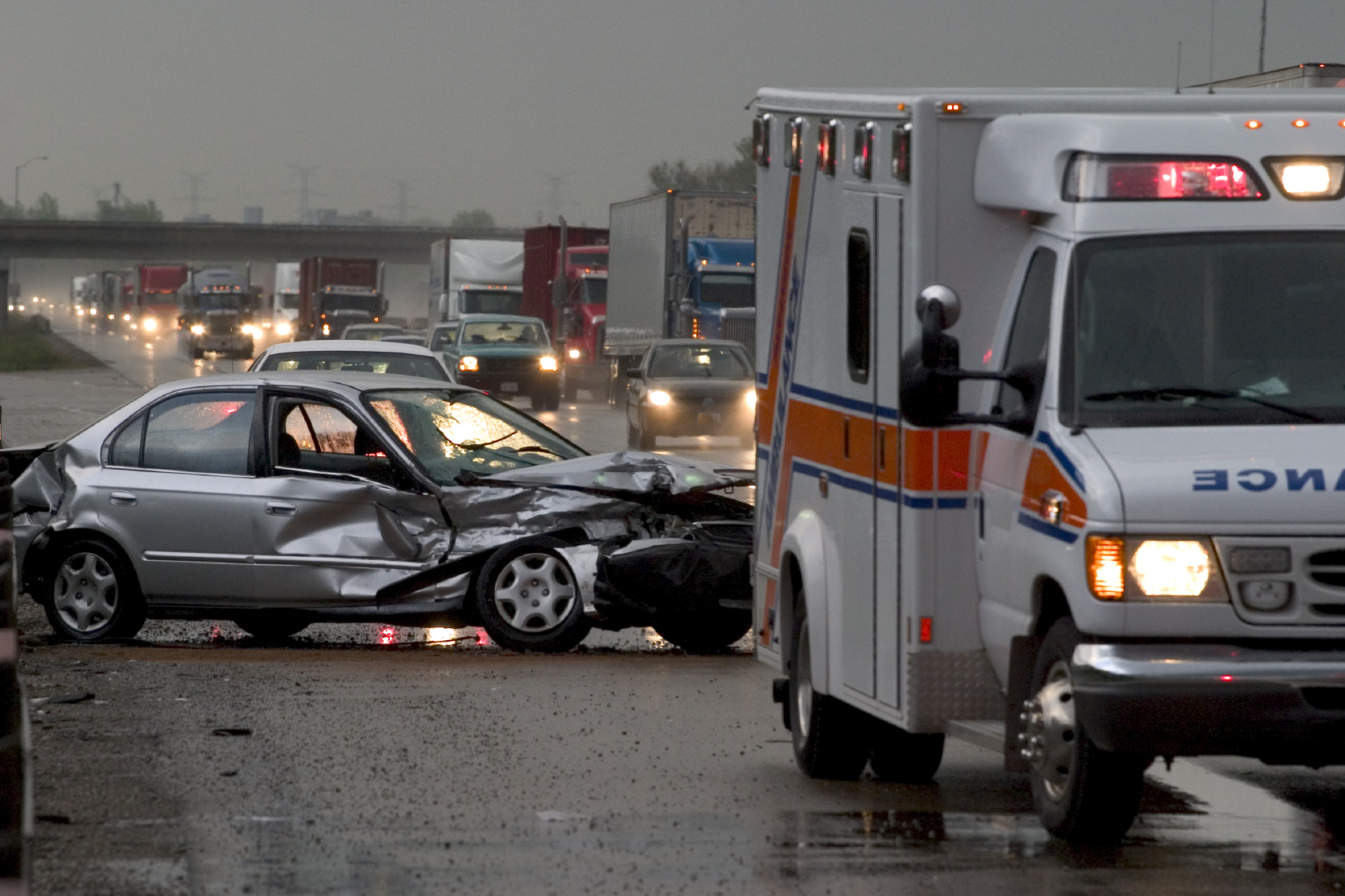 This test placed a hidden camera in a room along with one test subject and a group of undercover researchers. The researchers would produce deviant behavior in order to see how the unknowing test subject would respond. Amazingly, the test subject only responded when the rest of the group responded. It seems that behavior is decided by the group, not the individual. 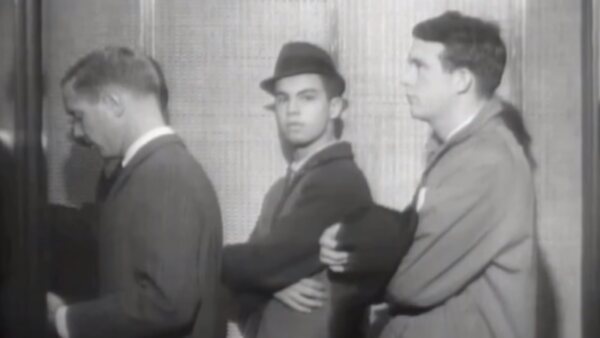