It’s been six months since the 2017 Video Music Awards, and there are still three women we can’t stop talking about. Who are the three true heroines we hope to see again at the 2018 VMAs? 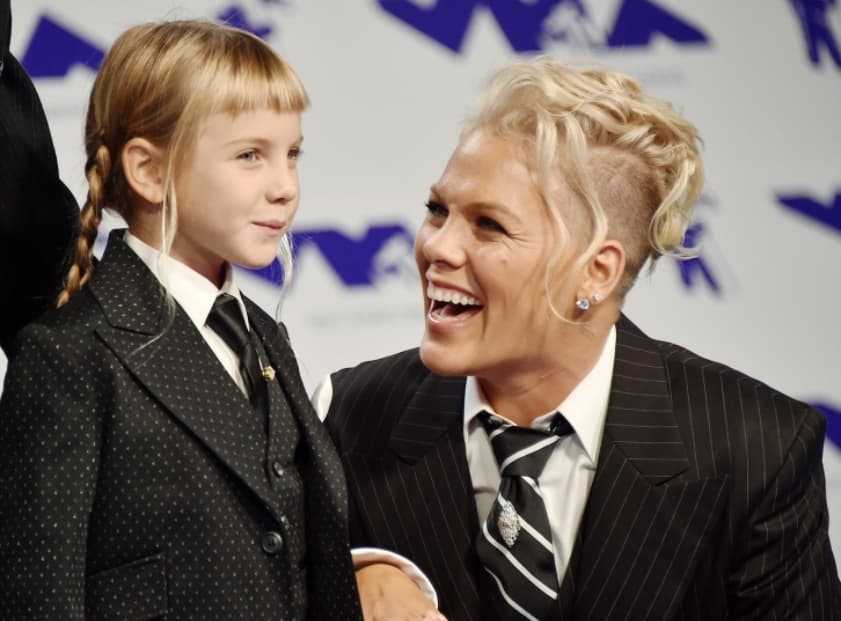 Not the color, silly. Although she has come a far way from being the pink model of music, this star has thrown the idea of color-coding culture right out the window. Whilst accepting her award at the VMAs, she shared a moving story involving her own six-year-old daughter, Willow. The tear-jerking conversation started when Willow plainly stated, “I’m the ugliest girl I know. I look like a boy with long hair.”

A Message To Her Daughter

Despite originally considering the option of kicking a grade-schooler’s butt for probably having teased her daughter, Pink strategized a more productive approach. She presented her daughter with pictures of androgynous celebrities all of whom achieved success despite being constantly teased. Pink asked her daughter, “Do you see me growing my hair? Changing my body or the way I present myself to the world?” Willow answered, “No, mama.” “Do you see me selling out arenas all over the world?” – “Yes, mama.” Upon hearing this, the crowd erupted in applause. Pink concluded by thanking present artists for being their true selves – the message she intended to send to Willow.

The 37-year-old comedian had the audience choking on their champagne when she sent out a hardcore “back-at-ya” to her doubtful ex-boyfriends. Her hilarious rant started calmly by mentioning the importance of being a role-model. It then quickly escalated as she slammed her exes who had doubted her chance at success. 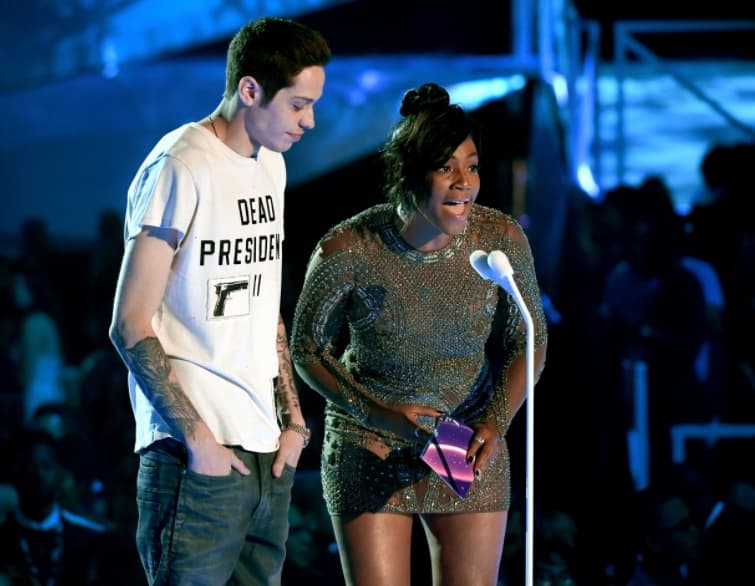 At first blush it seemed strange, but a closer look revealed a deeper sentiment. Haddish’s father left them when she was just 3 years old, and remarkably she has accepted this with a full heart. In an interview on “The Breakfast Club”, she divulged that it was heaven-sent that she was “fathered” by so many people, and even full-heartedly remarked that her dad might not have been able to be a good father. Haddish reminds us to accept our reality, be it positive or seemingly negative.

Had we not known who she was, we could have mistaken her for a sugar-rushed groupie by the way she fangirled at the VMAs in August 2017. From Shawn Mendes’ performance of “There’s Nothing Holding Me Back” to Fifth Harmony’s Normani Kordei’s incredulous split, Bebe Rexha was all masks down and spirits up. Fans and celebrities alike enjoyed the spectacle of her giving more than just a thumbs-up for approval. Rexha danced, screamed and swooned at the VMAs sending a clear message to all those who witnessed. This star is not afraid to be herself. 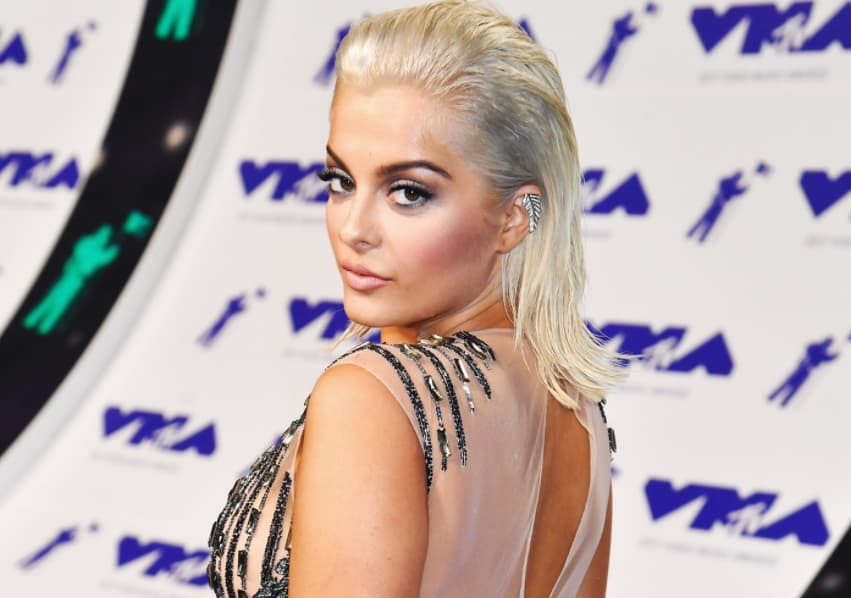 In a society where youths feel judged and overly self-conscious, the display by these female pioneers is as educational as it is necessary. We’re all hoping that we get to see and experience the spirit of these expressive women at the 2018 VMAs. After all, it is not by the words that we speak, but by the example that we lead.