It’s been a little while since Spiderman: No Way Home arrived onto the big screen and the film certainly disappoint. Marvel and Spiderman fans alike have been waiting for what seems like forever for this film, and the rumors associated only made us want to see it more! Yes, well, the biggest rumor which at this time we now know **(SPOILER ALERT)** was true, was the return of Tobey Maguire and Andrew Garfield to play their own respective Spiderman characters. This was all made possible as a result of Marvel’s use of the metaverse, where different realities can quite easily overlap if given the key to unlock them. Seeing the three Spider-Man characters side-by-side was certainly a treat and worked very well- it truly gave the fans what they wanted.

The question now however, is because the Spider-men were so good, was Andrew Garfield’s Spider-Verse underappreciated? Garfield was the only one of the three not to get a trilogy and in comparison is always looked down as the worst films of the three. Was he unfairly treated? We have given it some thought. 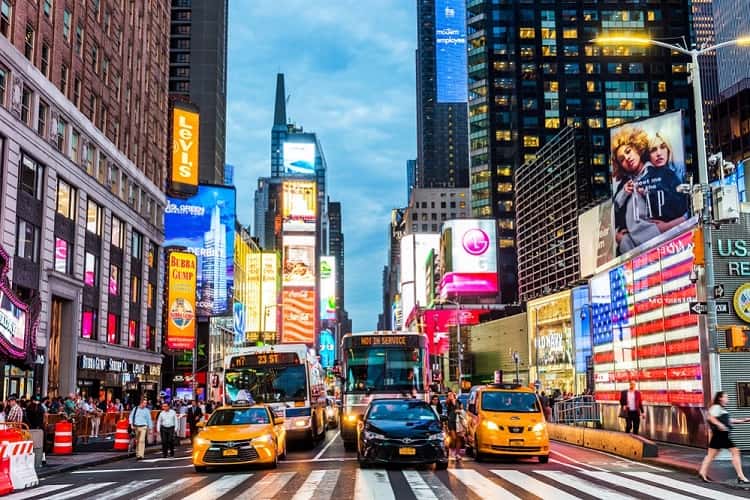 Let’s be real, comparing the storyline of Maguire’s Spider-Man, to Holland’s Spider-Man to Garfield’s, Garfield’s is definitely the worst. Maguire was the original Spider-Man, we can clearly see how he takes on the powers, how Uncle Ben’s death affects him and his development and watch how Maguire juggles college-life, pursuing Mary-Jane while keeping his neighborhood safe as a friendly neighborhood Spider-Man. Holland’s Spider-Man is very different, having been introduced first and foremost in the Avengers films. We really feel like we already know his Spider-Man, a Spider-Man more in traditional roots, more youth-like. Garfield’s tries to be different with a sub-plot of his parent’s disappearance increasingly relevant, while it seems as though his Peter Parker stays in school too long.

Whilst Garfield has been praised for his performances and being the “best Spider-Man”, it has been said that he wasn’t the best “Peter Parker”. In essence, Garfield’s portrayal of Parker is this suave, cool skater-type, intelligent and able to woo Gwen Stacey (Emma Stone), one of the most popular girl’s in school, while in High School. Though this might have been good acting, it isn’t true to what Peter Parker really is. Sure we see some awkward moments too, Parker however is notoriously not-cool, overlooked in school and barely given any attention from his peers. Though Garfield played it well, it was somewhat unconvincing to what we know Spider-Man is like.

This one we can see from Spider-Man: No Way Home. During a conversation between the three Spider-Men, the trio discuss the type of villains they have faced in the past. Maguire tells the men about the Goblin, Dr. Octopus and the alien symbiote, Holland reveals about all the aliens in space; while Garfield reveals he once fought a Russian man in a rhino suit… Somewhat underwhelming in comparison, right? Electro (ASM 2) actually could have been one of the more powerful villains across the whole Spider-verse, had the writers used him correctly. Electro (Jamie Foxx) had the ability to disintegrate into electricity and travel through electric mains, he had all the power of electricity in the city and could shock anyone using incredible energy. Yet he fell quite easily to Spider-Man, and in The Amazing Spider-Man 2, debatably Osbourne’s Green Goblin seemed to be more of an actual threat, having caused the death of Garfield’s love-interest, Gwen Stacey.

Garfield’s Spider-Man films are somewhat less memorable because there was simply less of them. Maguire’s story was pretty much wrapped up after 3 films, Holland’s were so successful that he has only been tipped to get another 3 films, whilst Garfield’s third was cancelled. We never got to see how Garfield moved on after the death of Gwen Stacey, what he did with his life, how Osbourne’s team of villains wrecked havoc on the city; there are just so many gaps. In deleted scenes from The ASM 2, we even saw the return of Peter’s father, which would have opened up a host of opportunities of where he has been this whole time, considering much of the first two films shows Parker investigating his parent’s disappearance.

Such promise was ultimately never fulfilled. After another impressive performance in No Way Home, fans have called for Garfield to get a third and final installment in his Spider-Man franchise, and we certainly hope Sony/Marvel take this option up!