For some reason, a lot of people are smitten with the Wild West. Is it because it focused on a time when conquest, survival and the merging of peoples and cultures which ultimately led to the strong continuance of American life? Or is it because it was a time of gun toting cowboys, open land and air where everything and nothing was impossible? Either way, it was a quite a time to be alive which is why we pulled together rare photos of life in the Wild West, take a look!

Never heard of Goldie Griffith? Well you’re about to, she was a member of Buffalo Bill’s Wild West Show, but she wasn’t a nobody. Griffith was well known for her sick abilities as a boxer and wrestler, further she even rode broncos and other acts. Once, in New York City, she even famously rode her horse up the steps of Ulysses S. Grant’s tomb and was referred to as “the gol darndest gal who ever sat leather.” She was a tough cookie! But she wasn’t the only one bad-a$$ in the Wild West. 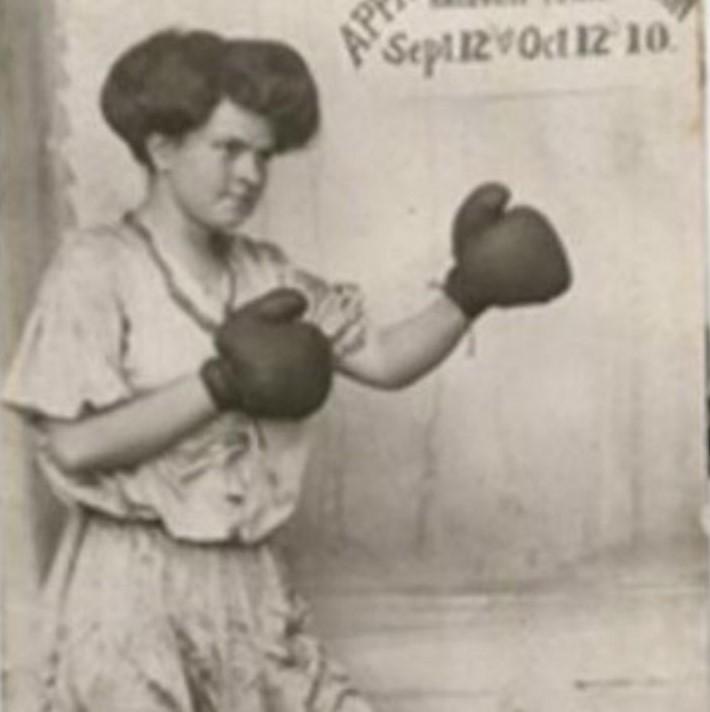