Everyone already knows that the Super Bowl is a pretty big deal, and that’s putting it mildly. If we put aside the battling teams, the awesome players, the dazzling cheerleaders, the genius coaches, and the loyal fans, we’re left with one rather important component, the broadcasters. It may sound lame but often times, they can be the heart and the soul of the game. As they comment on each play by play, scrutinizing every detail as it happens, it’s an important piece of the puzzle. As such, we’ve decided to compile a list of not just the greatest broadcasters, but also the ones with the most dough – just take a look. 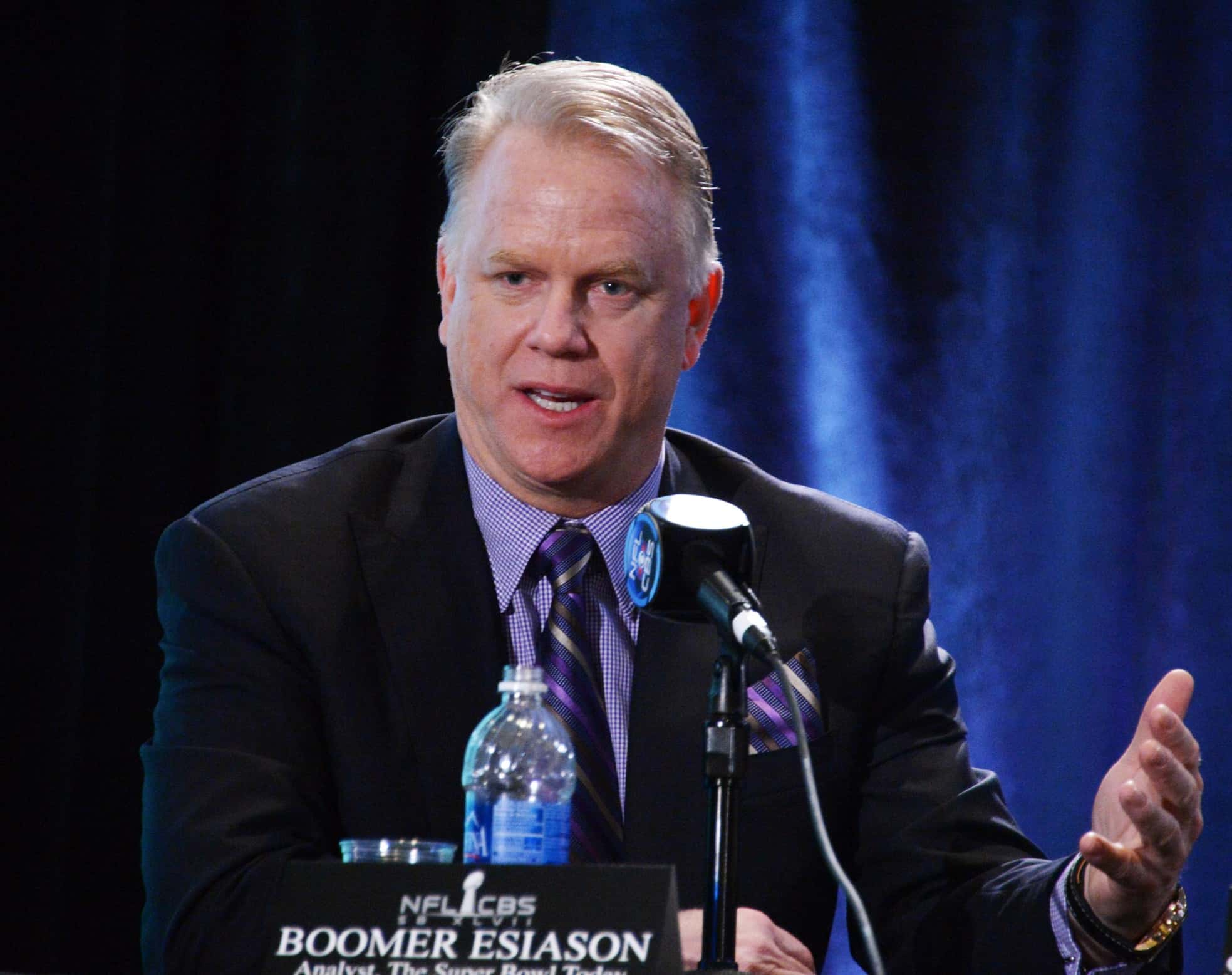 Buck has gone on to win an ample amount of Sports Emmy Awards for his work on Fox Sports, especially his work as the lead play-by-play announcer for the network’s NFL and MLB coverage. Since 2014, he has been married to the NFL Network reporter and former Bronco cheerleader Michelle Beisner. 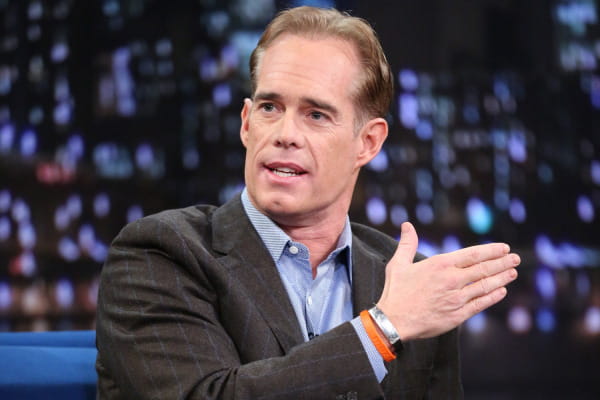 Greg Gumbel became the first African-American announcer to call the play-by-play of a huge sports championship in the United States when he announced 2001 Super Bowl XXXV for the CBS network. Currently, Gumbel is the host of Inside the NFL. 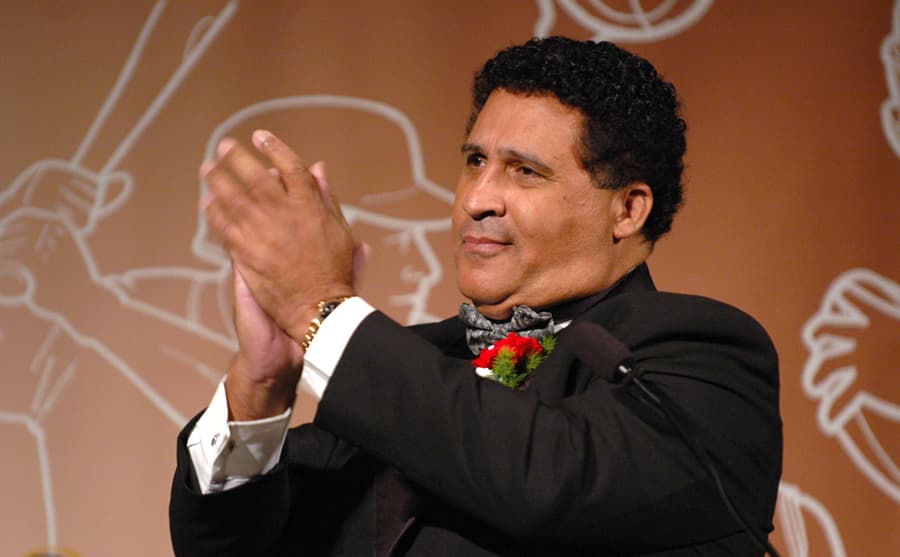 Chris Berman is a true legend, he’s been an anchor for SportsCenter on ESPN since 1979 and has also hosted the network’s Sunday NFL Countdown program ever since 1985. His many catchphrases and quirky demeanor earned him the “National Sportscaster of the Year” award six times. 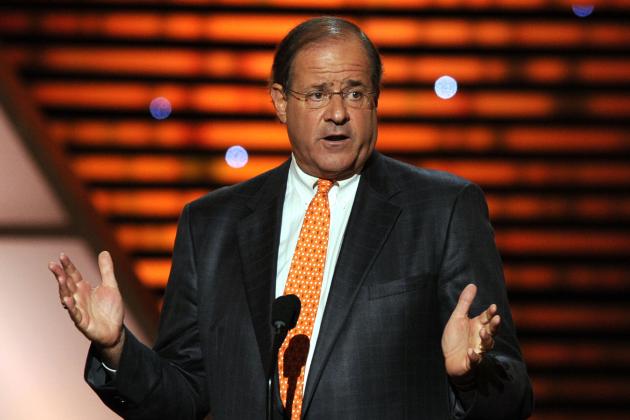 Currently Michaels works at NBC Sports after close to three decades (1977 to 2006) with ABC Sports, Michaels is well known for his many, many years calling play-by-play of NFL games, including almost two decades with Monday Night Football. He has enough of a net worth to get some fancy luxury jets or even some great investing deals. 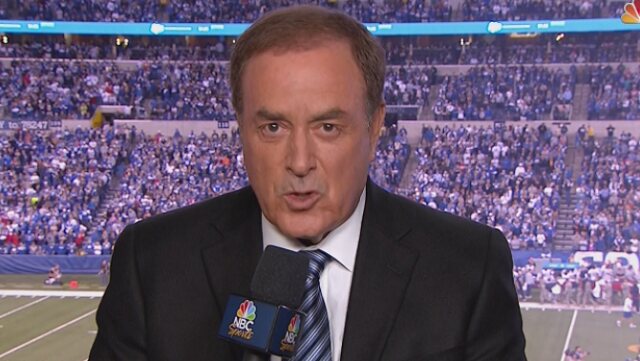 Erin Andrews is the host of Dancing with the Stars and is also a sideline reporter for Fox NFL. Andrews used to be a co-host of College GameDay on ESPN, as well as a contributor for Good Morning America on the ABC network. Additionally, she has announced at many major sporting events, including the Super Bowl and the World Series. 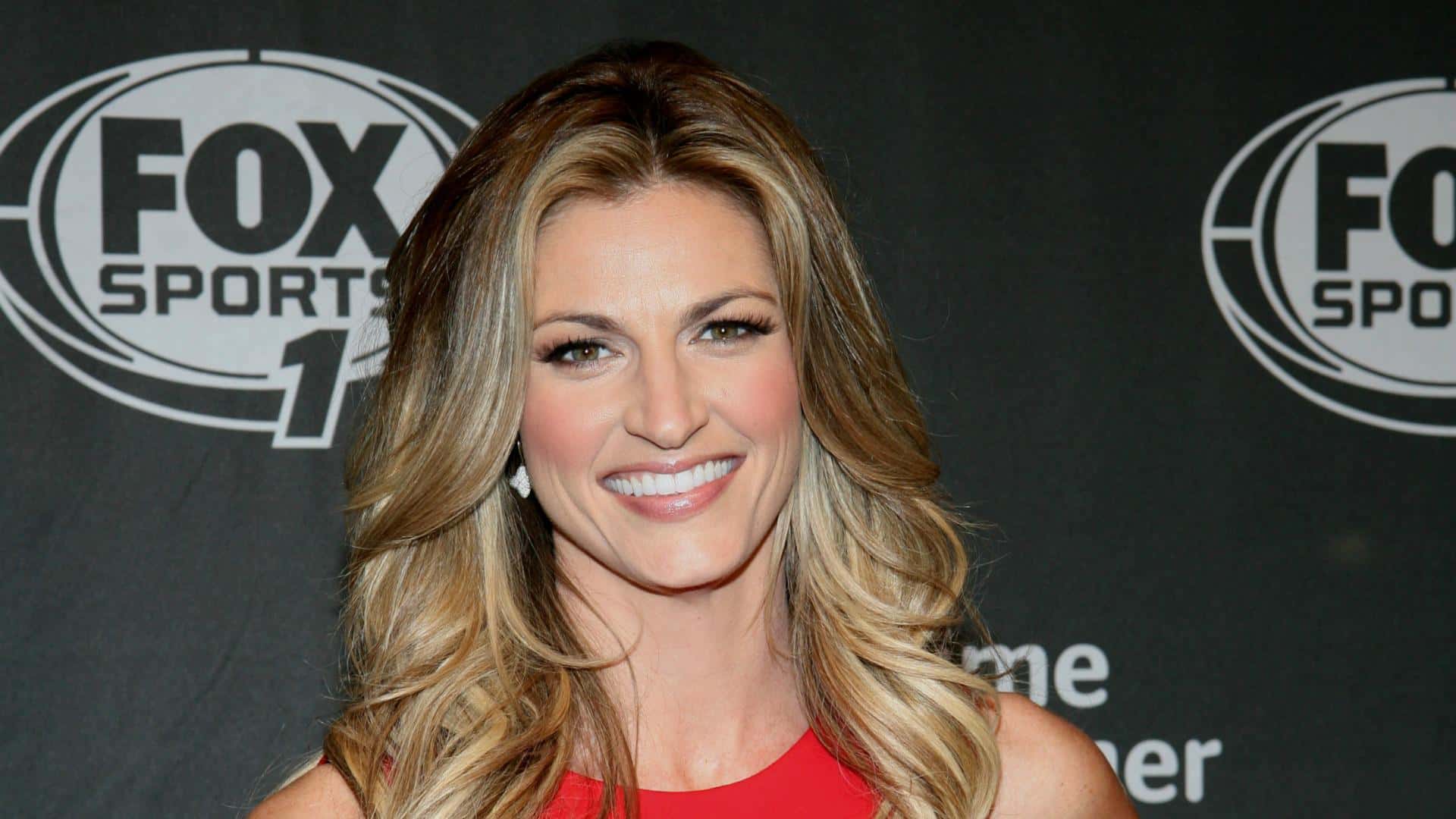 For 18 years, Patrick has worked with ESPN, currently he’s a senior writer for Sports Illustrated. He also hosts The Dan Patrick Show. With his credentials and history, it’s no surprise that he’s earned a net worth of 25 million so far, looks like luxury jets aren’t so far out of the picture. 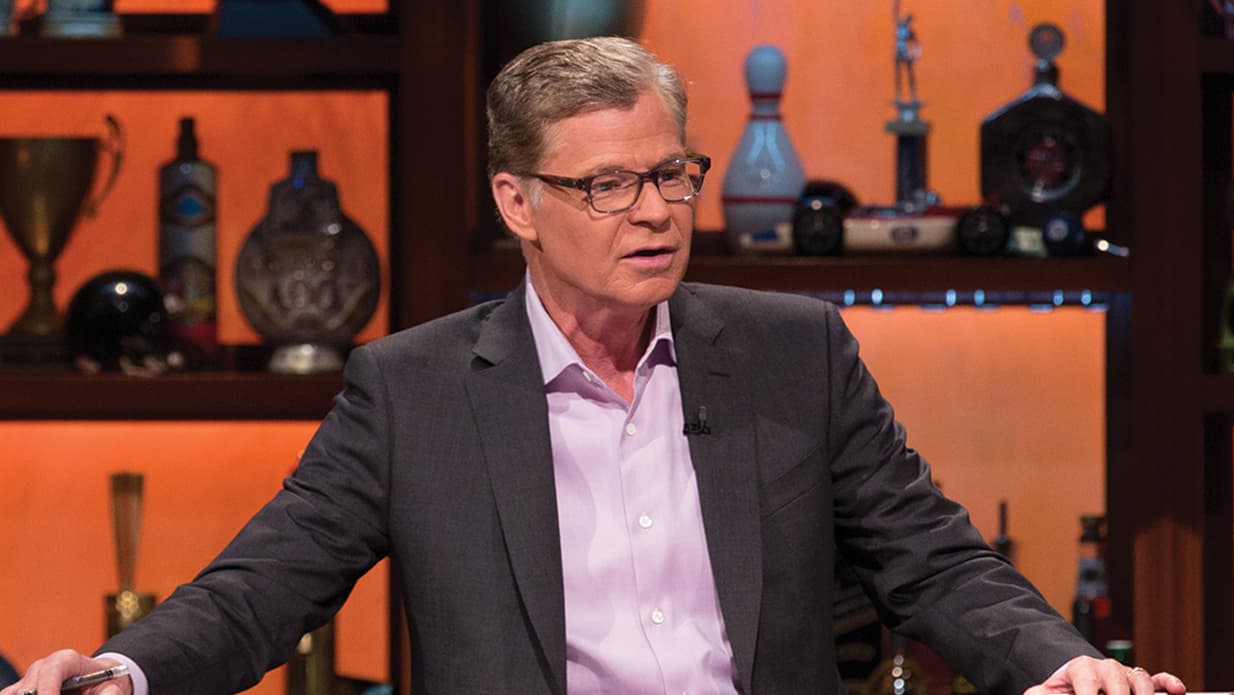 Troy Aikman was the quarterback for twelve consecutive seasons with the Cowboys, leading the team to three Super Bowl victories. Currently, he is a sportscaster for the Fox network, racking up a staggering 25 million in net worth. 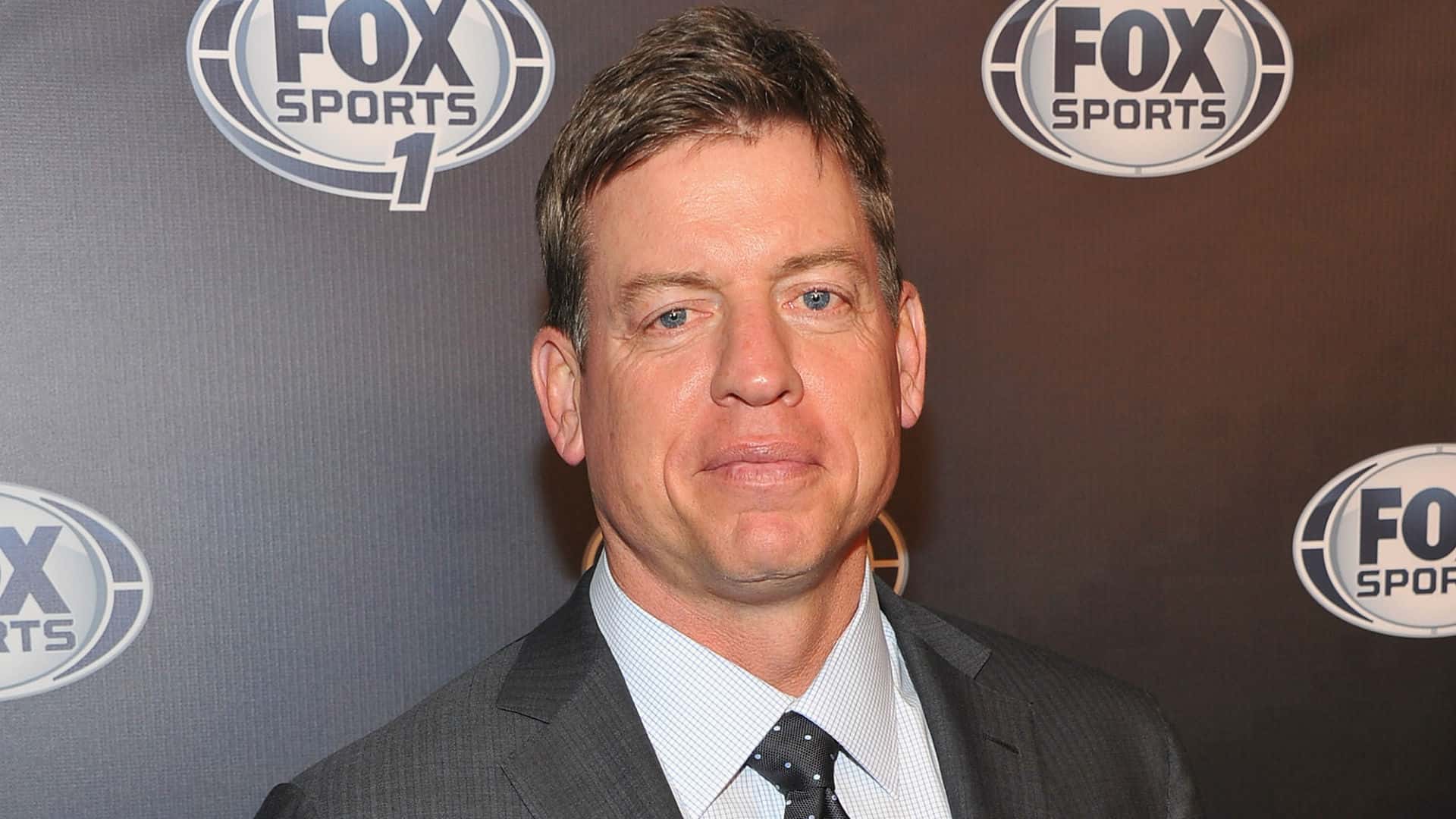 Olbermann’s career of his first 20 years were in sports journalism. As such, he was a sports correspondent for CNN and various local TV and radio stations in the 80s, even winning the Best Sportscaster award from the California Associated Press a total of three times. Currently, he is the host of GQ’s political webshow The Resistance with Keith Olbermann. 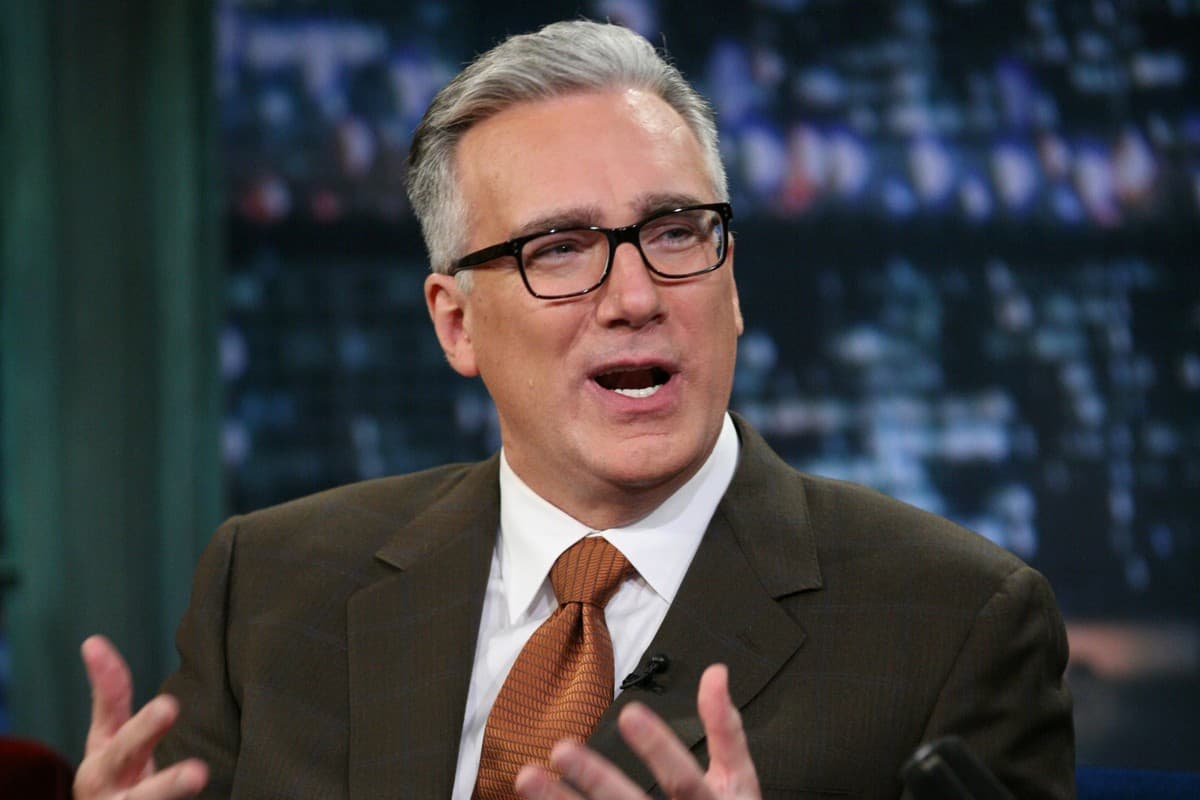 As a sportscaster, he’s been on the air for NBC Sports since the early 1980s! Costas has also served as the prime-time host of 12 Olympic Games, from 1992 until 2016. We won’t dwell on how his net worth is a staggering 45 million, makes us a bit teary. 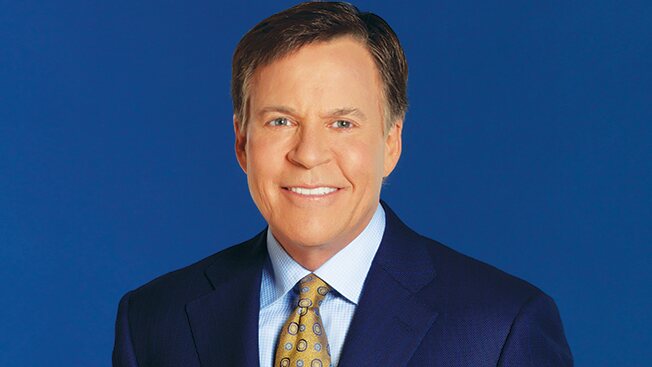 Closing off this list is the legend himself, John Madden. After Madden retired from coaching, he became a well-known color commentator for the NFL telecasts, in fact he’s worked for all the major networks (CBS, FOX, NBC, and ABC). In 2009, Madden officially retired as an NFL broadcaster after 30 long years, saying “It’s time.” 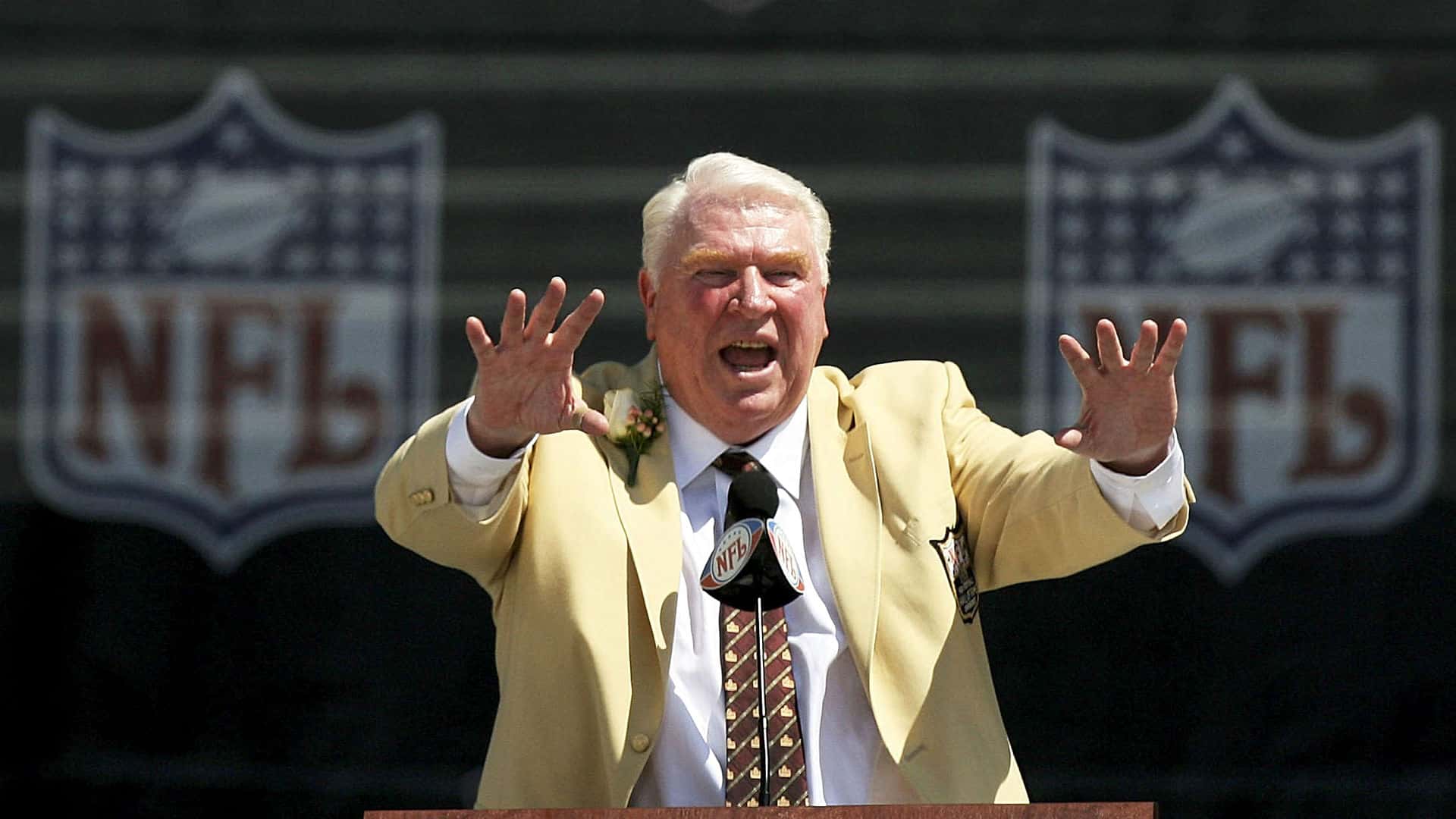