When Natalee Holloway disappeared during her high school graduation trip back in 2005, the entire world knew every inch of her face and every detail surrounding her disappearance. Now some ten years later, dead ends and hopeless leads have left the investigation nowhere but, some recent and shocking developments have come out that just can’t be ignored.

Who Was Natalee Holloway?

Natalee Holloway was the oldest child, born on October 21, 1986, of parents David and Beth Holloway. After her parents divorce in 1993, Natalee and her younger brother, Matt, were then raised by their mother. In 2000, Beth remarried to George Twitty, a prominent Alabama businessman, and the whole family moved to Mountain Brook, Alabama. 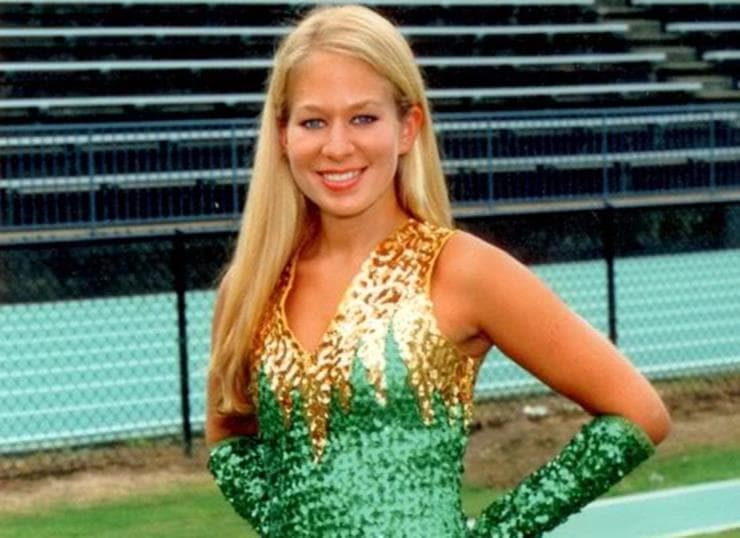 Who Was Natalee Holloway?