This 90s toy was a parent’s dream. “Mom, I want a puppy!” And mom went down to Toys R Us and she bought a $20 digital toy from Japan. Voila! No cleaning up mess, no crying during the night, no feeding at ungodly hours… or at least for the parents that was the story. 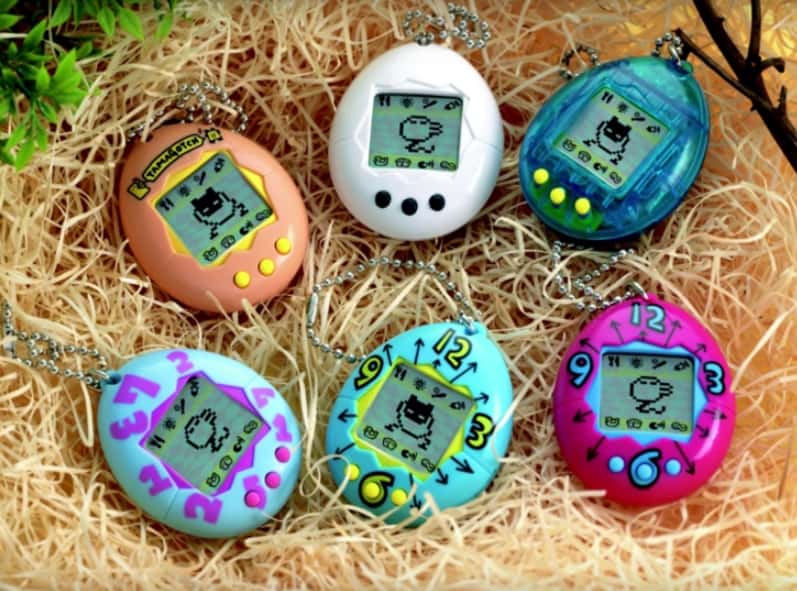 Wow, if you had trouble doing your homework, eating a bowl of cereal and reading a Superman comic all at the same time, then this toy was not for you. This was a multi-tasker’s stomping ground – it was not mine, however. “Bop it, twist it, pull it, flick it, spin it…” You failed? “Kick it!”

This baby launched at the perfect time! With games like Super Mario, The Legend of Zelda, Tetris, and Metroid II, the Nintendo Gameboy was perhaps the flagship of 90s toys! The Gameboy had the most basic system for refreshing a game – just a blow from side to side under the game cartridge.

Oh, Home Alone! Mr. McCallister! Back in the day when you could reserve a premium suite in a 5-star hotel over the phone with a tape recorder. It looked like a video camera, weighed as much as a mini dumbbell, and recorded about 1 kilobyte of data. But hey, it was the best toy you ever had! 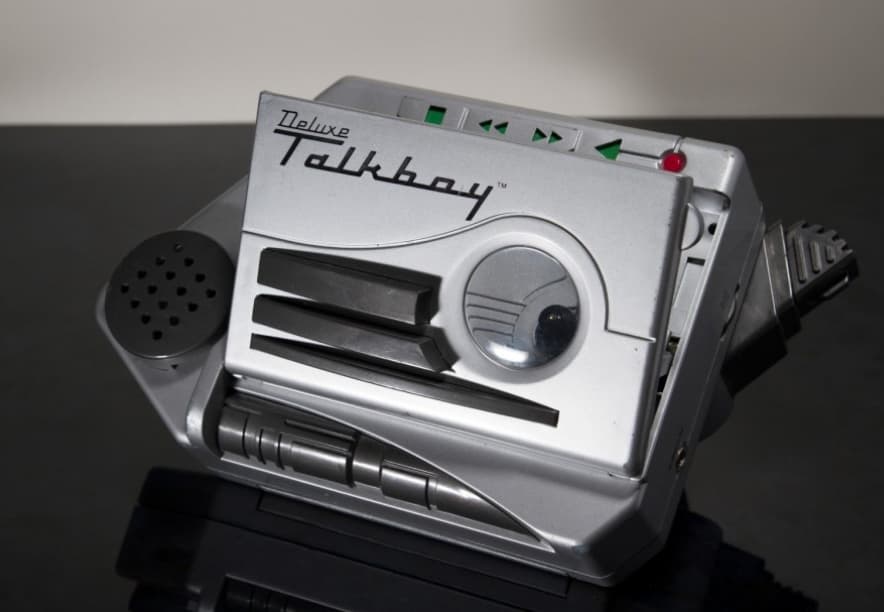 Moon Shoes or Moon Boots, your parents probably didn’t buy them for you. The Nickelodeon “gravity-free” shoes were a short-lived phenomenon. The reason being that the number of children breaking their ankles while attempting to walk with them exceeded the amount of shoes sold.

So many people have simply forgotten about these guys. Personally, I regret having ever given my collection way, because these guys, their equipment, and their badass-ness is something you can’t find easily today. If you did try find them, eBay would be your best bet, but be sure that you’d pay a hefty price. 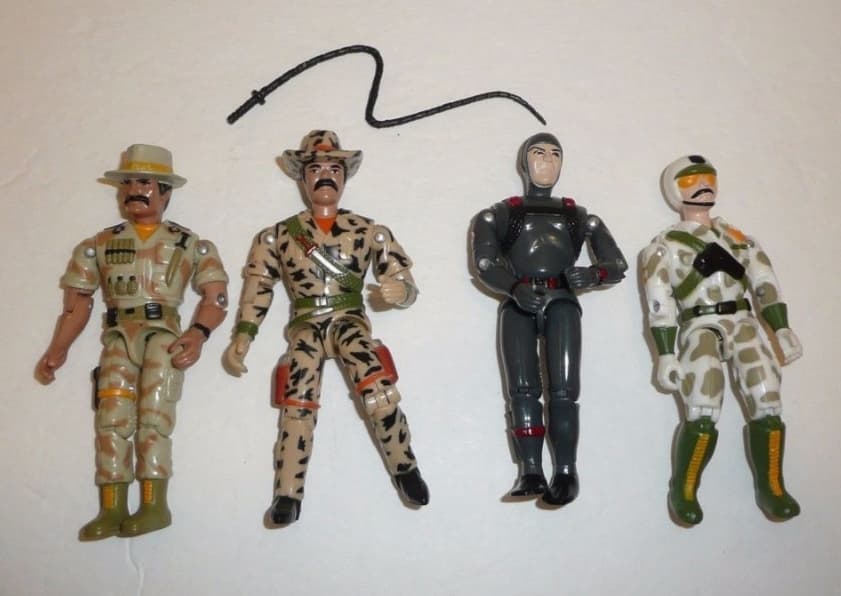 90s Toys VS Toys From Now

When you’re a kid, it’s hard to give away your toys. When you’re a parent and you’re trying to get rid of clutter, you tell yourself that toys are just toys. But one day, those toys might actually be worth a small fortune. Many wonder though, “will toys from now be worth a lot of money one day?” And the simple answer is, you’ll just have to wait and see. 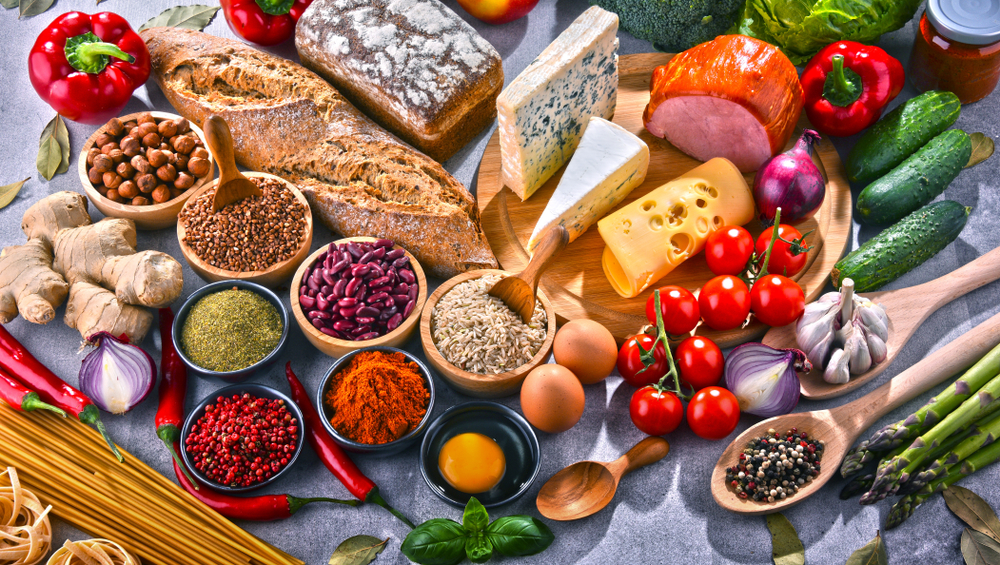